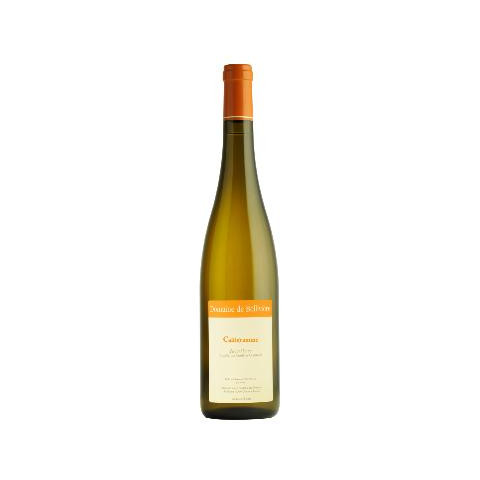 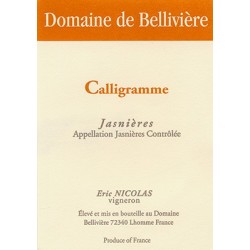 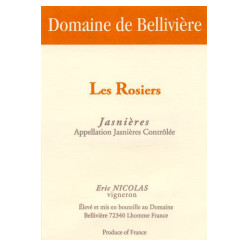 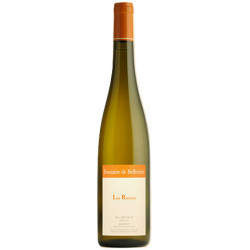 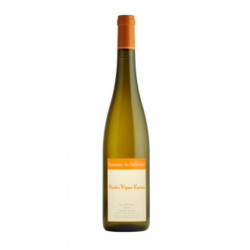 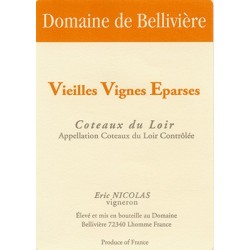 Laurent Macle, one of the best winemakers in Jura 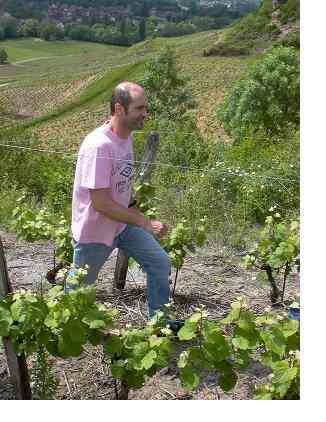 At Domaine Jean MACLE, Laurent, the son, perpetuates the tradition of one of the greatest yellow wines of Chateau-Chalon and Cotes du Jura..

Macle family vineyard has been the ambassador of Jura excellence since its creation in 1850. Its specificity is not only in the dizzy slopes on which some of its vines are located, therefore an impressive courage and an impressive work force, but also the regularity with which the vineyard arrives, father to son, to make the best of each foot of savagnin (20% of the estate, but 100% of Chateau-Chalon) and chardonnay (80% of the estate).

The choices of assembling, decommissioning in certain vintages, sometimes drastic and jeopardizing the commercial result, are always at the service of excellence, without counting.

Most famous grape of Jura, savagnin is perfectly adapted to the terroir. It produces in particular the yellow wine, aged for 6 years. Its nose dominated by walnut pleases lovers of this Jura variety.


Robert Parker's Wine Advocate : Jean Macle, the absolute superstar of the Vin Jaunes of Chateau Chalon, had never appeared here. It's not easy to get to them, but I had the fortune to meet Laurent Macle at a tasting of their wines in Santander in the north of Spain (at Bodegas Cigaleña, an absolute must for all wine geeks visiting the region), back in May 2013. It was a rare occasion, as it was the first ever tasting outside of their cellars! Yes, they had never done a tasting in Paris or anywhere else in the world -- a three star domaine had never shown their wines in public! But that's Jura for you.
So I went up to the tiny picturesque village of Chateau Chalon to taste at the mythical Domaine Jean Macle. Laurent Macle, third generation bottling wines, works 11 hectares of vineyards in Château Chalon, seven of them Chardonnay and three Savagnin (yes, there is a small amount of red, usually for their own consumption). They produce a total of 40,000 bottles and only 5% is sold to professional customers and importers, and a whopping 95% is sold at the cellar door to private customers. So of course, I had to buy some...
This is the summit of Vin Jaune, wines aged under a veil of yeasts that mature slowly in barrel and live (and improve) forever in bottle. Their 2007 Château Chalon is the wine of the vintage in Jura, as I could see in a comparative tasting of the best vin jaunes from that vintage, once I was home in Madrid. The stuff dreams are made of... 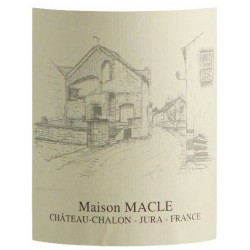 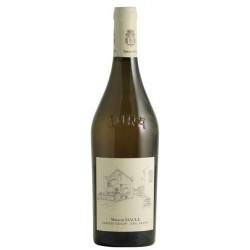 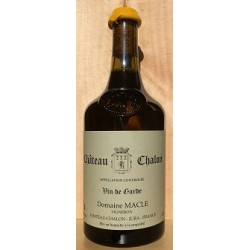 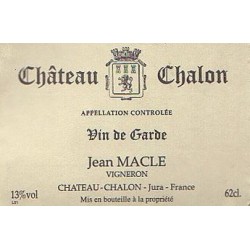