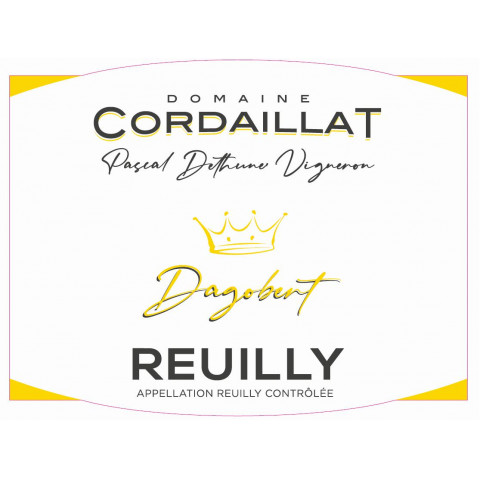 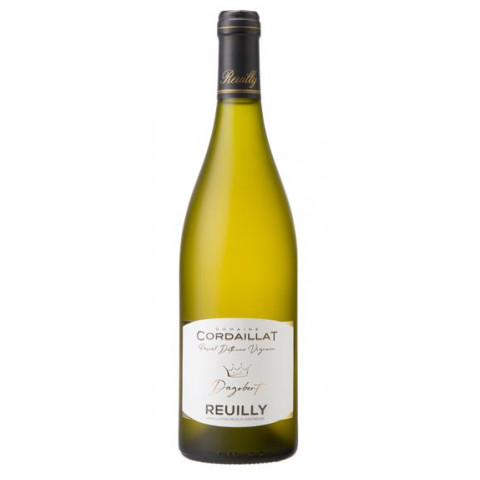 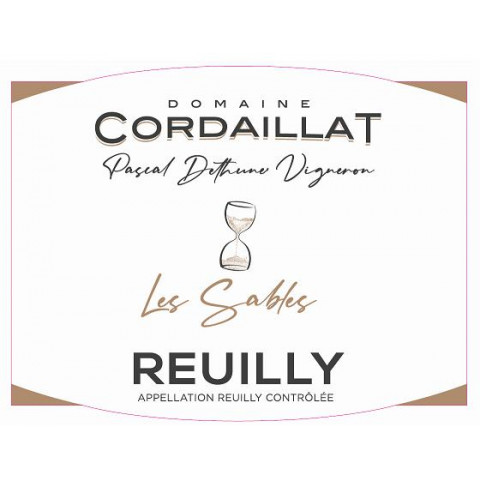 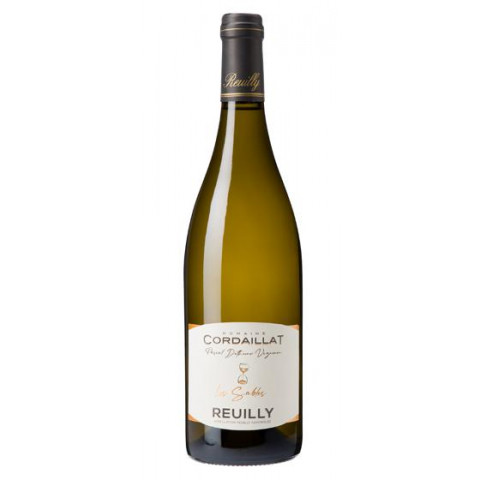 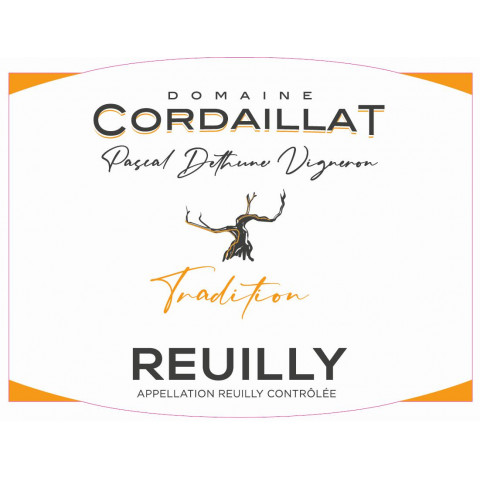 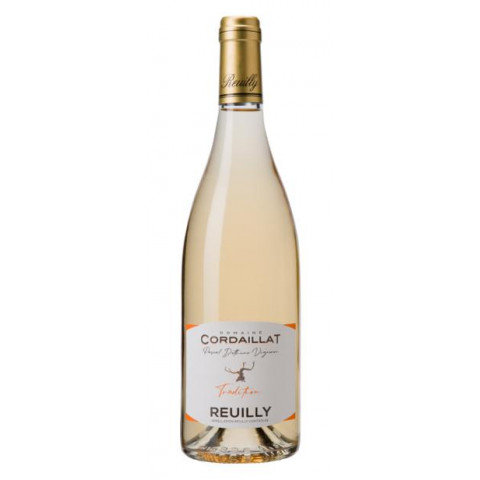 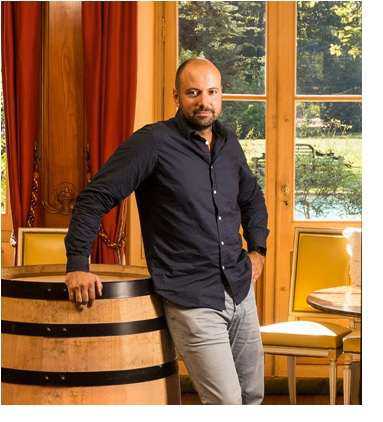 Garcin family produces great Bordeaux wines in Pessac-Leognan appellation at Chateau Haut-Bergey. The reds are mainly made from Merlot and Cabernet Sauvignon grape varieties. The whites are based on Sauvignon Blanc and Semillon. Haut-bergey is the first property of Pessac Leognan appellation certified in biodynamics (before the Grands Crus Classes Haut Brion, etc.)!

The origins of the vineyard go back to the 15th century. In 1991, the Garcin family became the owner of the Haut Bergey castle. Sylviane Garcin-Cathiard, sister of Daniel Cathiard (Smith Haut-Lafitte, Cru Classé of Pessac Léognan) is very involved. It gives new impetus to the estate, which has grown from 18 to 43 ha. The wines are classified among the reference vintages of Pessac-Léognan. The family relies on the advice of two illustrious oenologists: Alain Raynaud and Michel Rolland.

Since 2014, Sylviane's son, Paul Garcin, has been running the estate. Sensitized to organic approach, he began converting to organic in 2015 and then committed to biodynamics. The chateau obtained AB and Demeter certification in 2018 and Biodyvin in 2019. Paul is helped by his cellar master François Prouteau, with whom he shares the same vision.

The quality of the wines is affected: more finesse, complexity and freshness.

The harvest is manual. In the cellar, the work is done on a plot basis, and the aging generally takes place in barrels, except for certain vintages intended for consumption "on the fruit". The vineyard benefits from a terroir of rare complexity: serious soils, sands, clays.

In our opinion, this is an unclassified domain which nevertheless follows the top ranks, without having the price.

Our wine selection by Chateau Haut-Bergey : 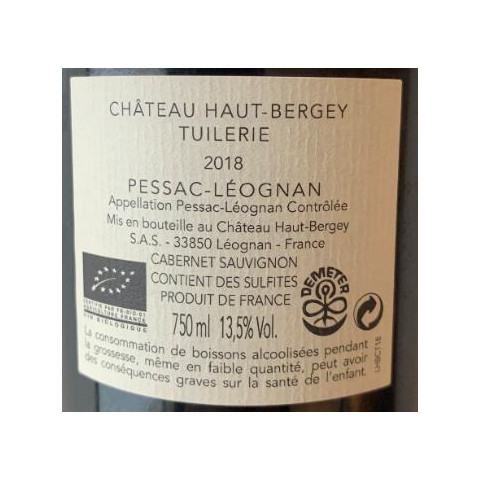 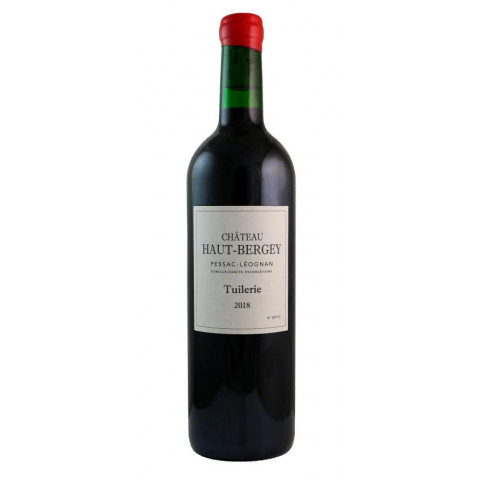 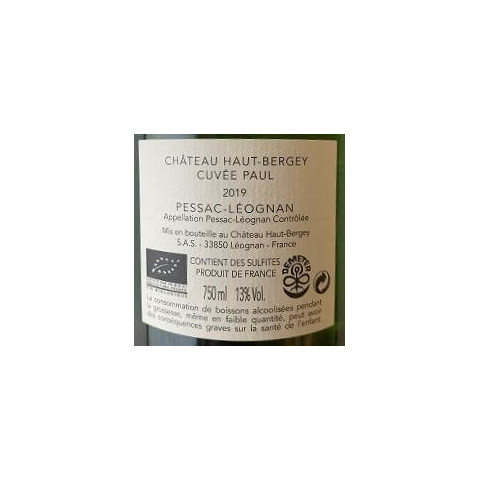 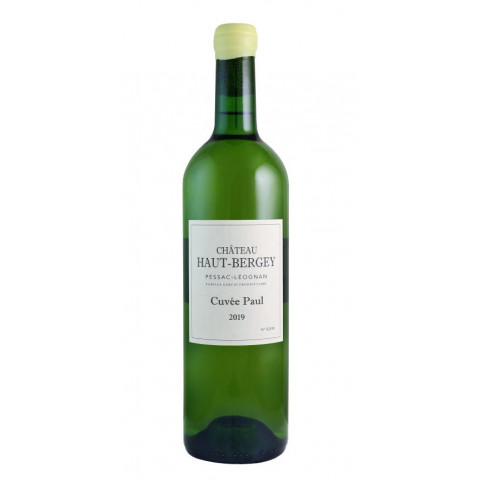 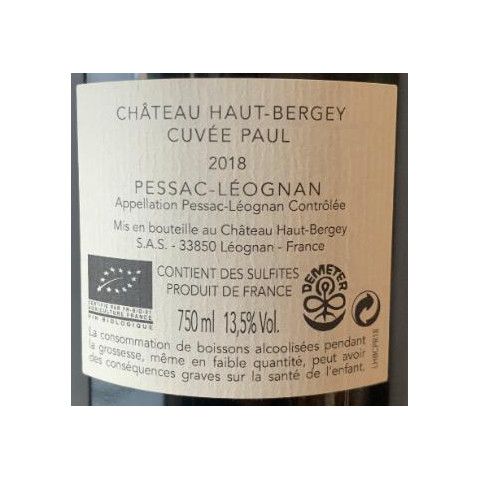 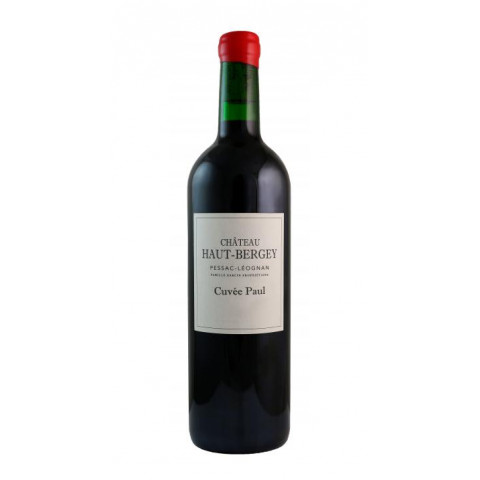