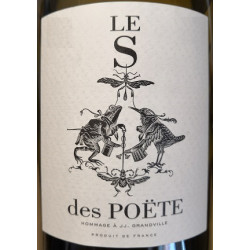 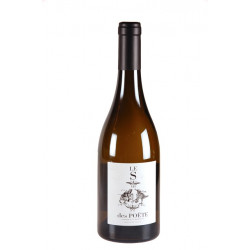 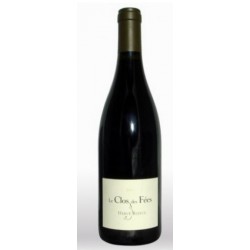 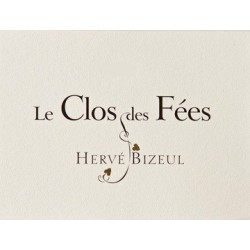 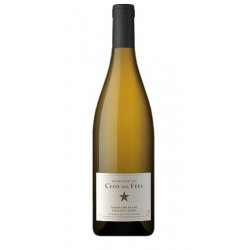 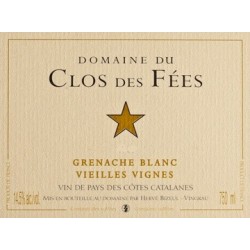 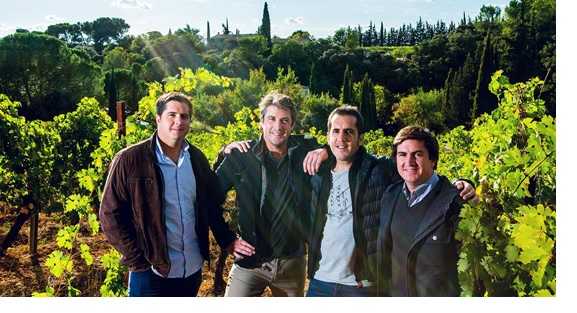 With his MAS DAUMAS GASSAC, Aime Guibert was the pioneer of quality in Languedoc. (Unfortunately, he passed away in the spring of 2016).

His reds are unique by their grape variety: 80% of the very Bordeaux cabernet sauvignon, particularly adapted to the exceptional terroir of Daumas Gassac. Great wines that have gained a worldwide reputation still uncontested today, despite the lack of appellation (too much cabernet sauvignon for the standards of INAO!)

The famous wines of Daumas Gassac come from the terroirs of the valley near the Gassac river. The origins of this vineyard located in Aniane (Herault department) date back to 780, under the impulse of Saint Benedict of Aniane. Veronique and Aime Guibert de la Vaissiere, discovered and acquired this old abandoned "Mas" in 1970 to settle there.

A friend of the family, Professor Henri Enjalbert, a geologist specializing in the in-depth analysis of vineyards and recognized by the greatest winegrowers, detects at Mas de Daumas Gassac a unique terroir to produce a very great wine. A ground of glacial grueses that he compares to the best terroirs in Burgundy.

The Guilbert family then decided to embark on a large-scale wine-growing project, planting the most suitable grape variety on the soil, based on numerous scientific analyses: uncloned cabernet sauvignon from 80% of the estate. Local grape varieties will enrich the blend for maximum complexity: cabernet franc, malbec, merlot, syrah, tannat ... Today, the many children of Aime Guibert continue the paternal work with as much success. 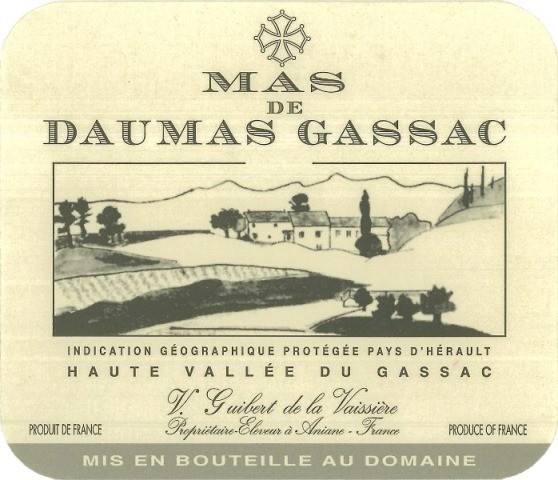 In 1978, a first vintage was born, thanks to the science of the famous Bordeaux oenologist Emile Peynaud who directs the vinification with the precision essential to the development of a great ageing wine. It is the birth of the first great cru of Languedoc, whose quality is today universally recognized.

The 50 hectares estate is surrounded by a forest of scrubland, allowing the maintenance of an ecosystem as animal as vegetable: Daumas Gassac possesses a unique soil, thanks to the sources of cold water underground and the influence of the surrounding mountain, which give the valley its micro climate.

This sol of glacial grueses accumulated by the winds during the glaciations of Riss, Mindel and Guntz, bring the three elements necessary to produce a great wine:

- Deep soils where the roots of the vine can descend deeply.

- Fully drained soils where the roots of the vine never encounter stagnant moisture.

- Poor soils that impose suffering and effort on the vine to generate rare aromas.

The vinification cellar is composed of thermoregulated stainless steel vats in which the different cuvees are vinified on the medocain model (long fermentations and macerations of 3 weeks.)

The wines are then aged in Burgundy and Bordeaux oak barrels renewed by a seventh each year.

The wines of Mas de Daumas Gassac can be drunk in their youth, revealing a whole palette of varietal aromas bearing on the fruit.

Nevertheless, their apogee occures around the twentieth year by unveiling tertiary aromas while keeping a fruity and warm side. A unique characteristic unrivaled in the world. 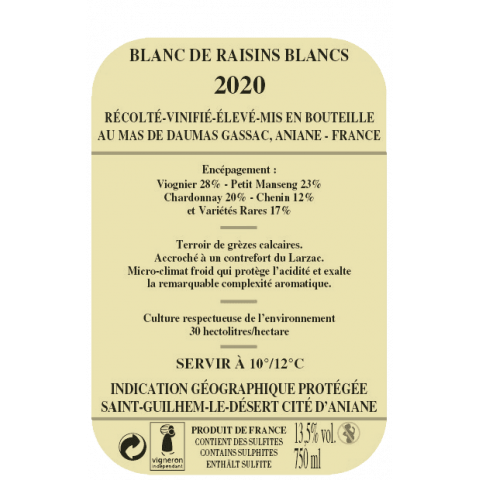 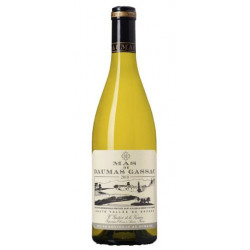