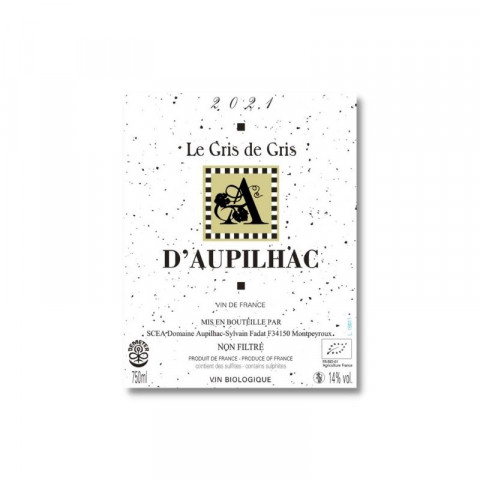 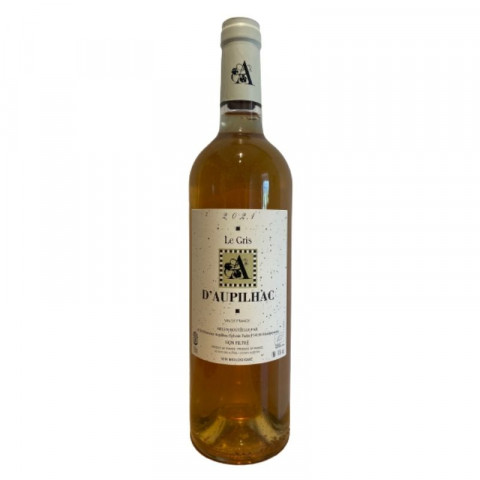 Jonathan Almeras and Pauline Sapet are the owner of Lombard estate that produce red and white Rhone Brezeme wines. The red wines are made from Syrah grape variety, while whites are made from Roussanne, Marsanne and / or Viognier.

The estate was created in 1981 by Jean-Marie and Sylvette LOMBARD, initiators of the revival of the terroir of Brezeme, a bit like Georges Vernay in Condrieu several decades ago. Today, Jonathan Alméras and Pauline Sapet run the 12-hectare vineyard (out of the 22 that make up this mini appellation). Promising winemakers, they have seen the potential of the terroir of Brezeme the most southern terroirs of the northern Rhone. With their talent and dynamism, they give a new boost to this appellation by taking over the Lombard area, and positioning it voluntarily at the top of the hierarchy to find themselves on the charts of the best restaurants in Lyon and France.

Very concerned about the respect of the environment, of the earth, the estate turned towards the organic agriculture. Their philosophy also leads them to pamper their vineyards and their wines by following the principles of biodynamics. The official certification is coming soon.

Located in the town of Livron in the Drome (south of Cornas or Valence, according to the banks of the Rhone), Brezeme is so small that it is known only rare fans who have explained the geological specificities of this vineyard with two very different exhibitions. Brezeme is also not an "official" appellation, but its specificity is recognized by the INAO, which has always tolerated the addition of this name to the official name "Cotes du Rhtne". The official classification file is in progress. Brezeme will thus be the only appellation of Northern Rhone to allow an assembly of the 3 emblematic white grape varieties: Roussanne, Marsanne and Viognier. For the reds, we remain very classic, such as Cornas, Crozes Hermitages, Hermitage, Saint Joseph and Cote-Rttie of the region, it's 100% Syrah! 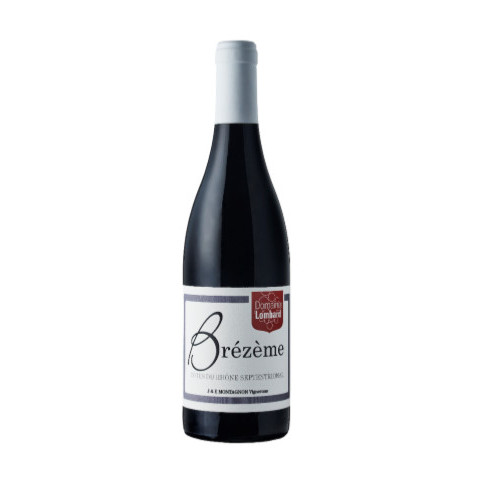 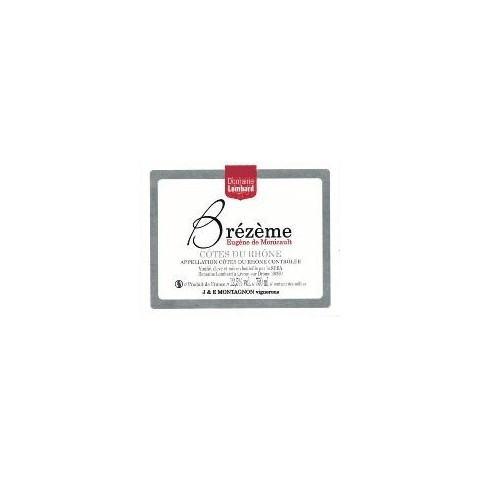 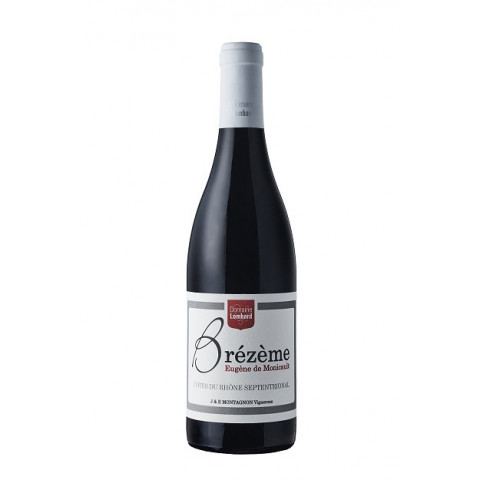