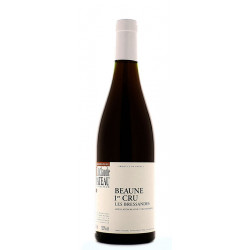 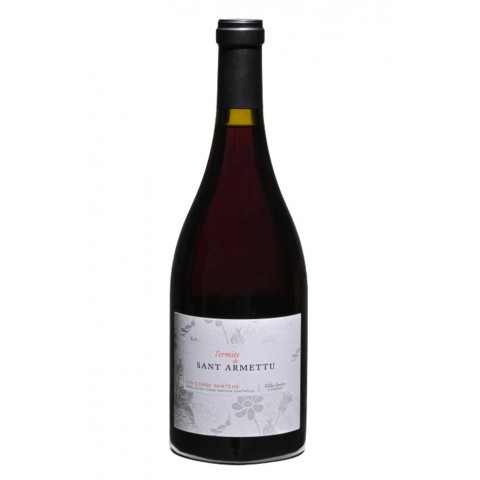 Domaine des Crets : a ecent but promising estate of ​​Maconnais. 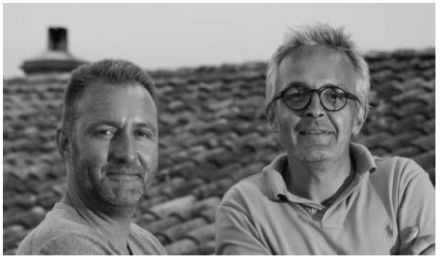 Domaine des Crets by Matthieu Ponson and Francois Lequin is fast becoming a reference in the North of Mâconnais. This recent and already very promising vineyard, magnifies the Chardonnay grape to produce great white Burgundy.

The story begins in 2014, when Matthieu Ponson, a passionate entrepreneur of wine from Cornas, and Francois Lequin, a renowned winegrower of Cote de Beaune, bought Pascal Pauget's estate in Ozenay. A few weeks later, they began harvesting (by hand!) Their two single vineyards of Macon-Chardonnay.

Matthew Ponson initially ran a growing digital business, before "moving on the other side", and investing his savings and time in the profession of winegrower, which he learns in his magnificent winemaking cellars Brand new partner alongside his new partner, winemaker and son of winemakers, already himself at the head of his own estate in the Côte de Beaune, with superb plots in Santenay, Chassagne-Montrachet, Pommard and Corton.

2014 is the first vintage of Domaine des Crets to be sold since the creation, and in fact already, according to the RVF (June 2015), a vineyard that can not be ignored.


The Mâcon-Chardonnay offers four vintages, including two "top-of-the-range" single vineyards that we have selected. They come from two climates vinified separately, as it should be in Burgundy: "En bout" and "Echenault de Serre". The latter was awarded twice in 2016: Gold medal at the International Competition of Lyon 2016, and Silver Medal at the Concours of Macon 2016. Not bad for a start!

In order to develop a reference wine for the region, and also a future organic certification, the requirement in the vineyard is without concessions. Yields are limited (15 hl / ha in 2014!), And the precepts of organic farming and biodynamics are applied rigorously.

In short, Domaine des Crets is a young and confidential, and gives itself the means of its ambitions: become a reference in Burgundy.


Burgundy Today (Oct. 2015): "We make the bet, the wines of the estate Crets count, from the next vintages, among the references of the North of Maconnais."


Watch this beautiful video of presentation of the vineyard of the domain of Crets on their site:
http://www.domainedescrets.fr 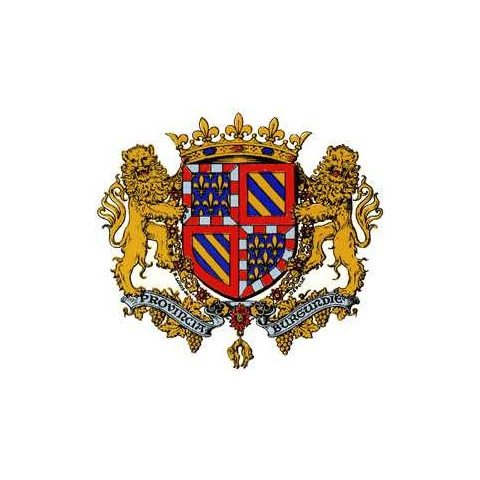 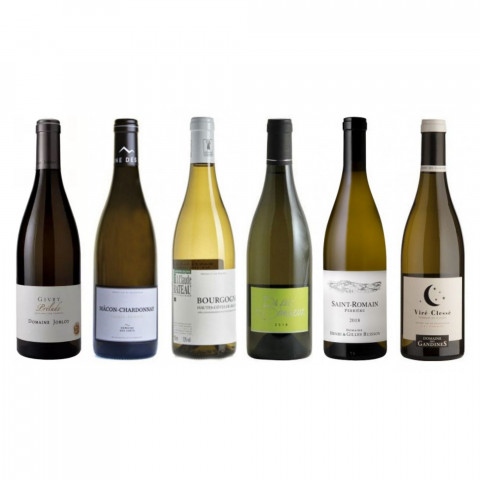 "Unusual" White Burgundy
When we talk about Chardonnay of Burgundy, it's not just the big names Montrachet, Meursault, Nuits Saint Georges, Puligny-Montrachet, Chassagne-Montrachet, etc. Discover less known terroirs, with the assurance of quality thanks to the signature of the best winemakers.
5 reviews
Price €135.00 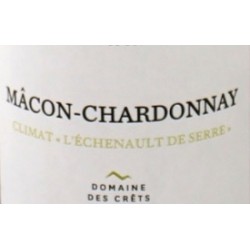 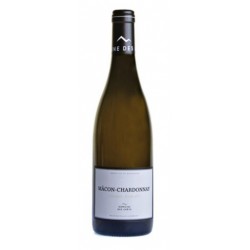 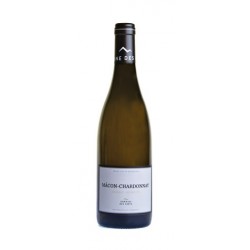